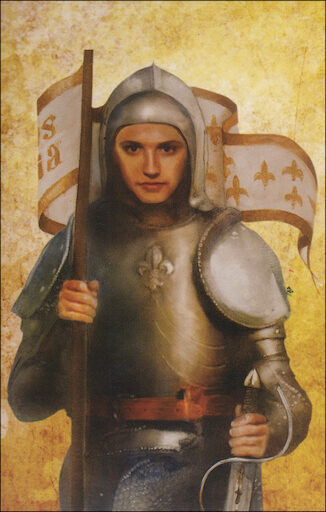 8 in stock. Out of print. No longer printed by the publisher.

Saint Joan, may we always have the courage to listen to God and fight for what is right, no matter what the cost. Amen.
Weight: 0.138 lbs 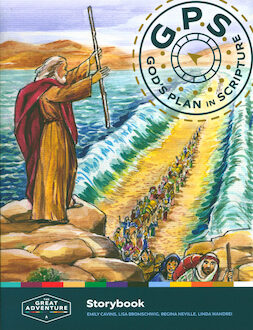 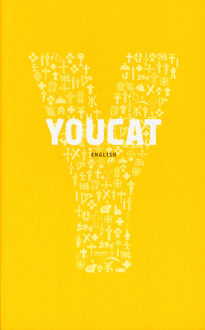 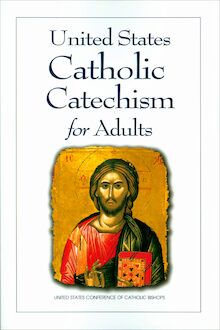 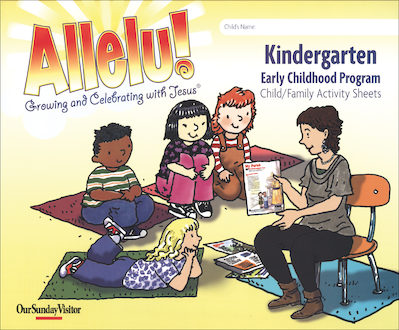