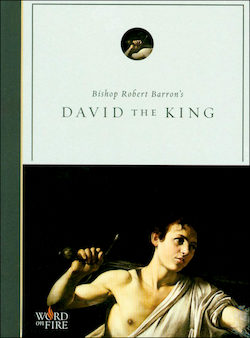 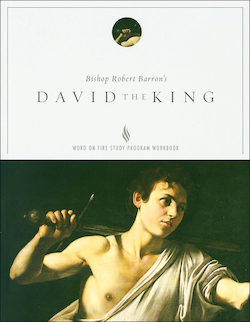 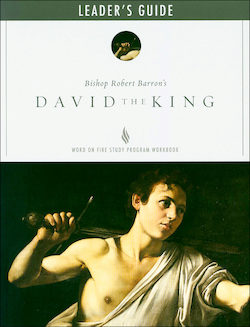 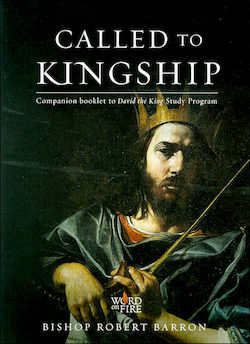 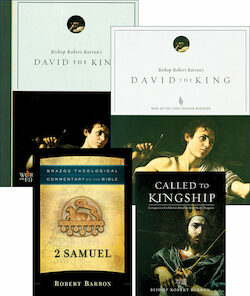 David the King — Word on Fire

The kingship of David recalls that of Adam in the Garden of Eden, and yet it points to the King par excellence, Jesus Christ. Adam was the first king and steward of the rightly ordered Garden of Eden. He was called to govern according to God's mind and purpose, but by allowing negative influences to wreak havoc on Eden, he did not fulfill his kingly responsibility. Long after Adam, David emerged as the definitive king who would restore order in the Garden and bring the world under the lordship of God. But like Adam, David fell, and his reign ushered in a succession of compromised kings and rejected prophets. The New Testament, however, foretold a son of David who would realize the fullness of Israelite kingship, but whose actual reign defied expectation.

King David causes us to look back toward Adam's kingship and forward to Christ the King. In David the King, Bishop Robert Barron helps participants understand this pivotal figure in light of the first king and the King of kings. (©2017)

Called to Kingship: Pack of 20