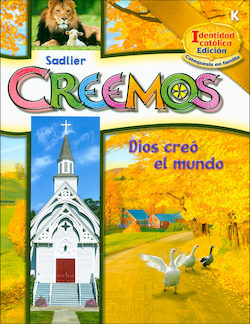 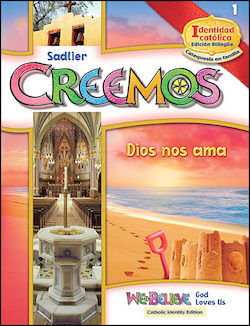 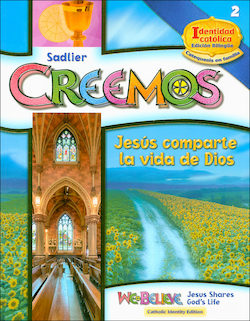 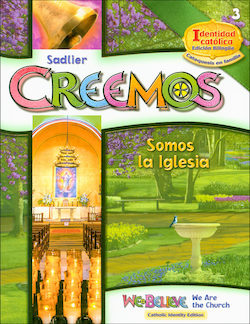 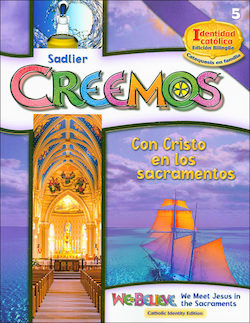 Bilingual Edition. We Believe Catholic Identity Edition will equip and inspire students to defend their faith and go out into the world as Catholics, proud of who they are and what they bring to their parish, school, family and community. The program follows the proven 3-Step catechetical process, is rooted in Scripture and Tradition and incorporates the four pillars of the Catechism, and the six tasks of catechesis.

Each grade level includes four Catholic Identity Retreats that could be used at the beginning of the year, at Advent, during Lent and at the end of the year. (Or they can be used whenever it fits best into the class schedule.) Each retreat is based on one of the Four Pillars of the Catechism and can be presented in one class period. Retreats can also be extended into a longer period of time if that is what the teacher wants to do. Catechist Guides from the older We Believe with Project Disciple program will work with the new student books in the Catholic Identity edition. But catechists who already have the Catechist Guide from the Project Disciple edition will need the new Leader Guide component in order to lead the four retreats.

Creemos Identidad Catolica, K-6 (©2015) has been found to be in conformity with the Catechism of the Catholic Church.

180 in stock. The publisher is reprinting this item. 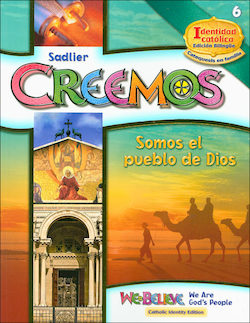 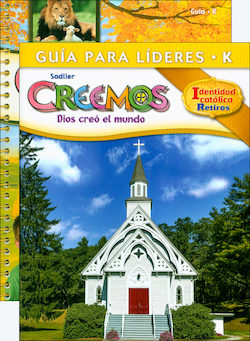 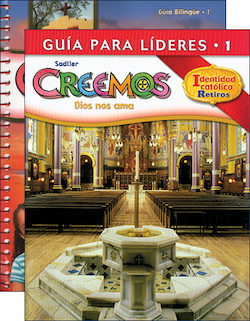 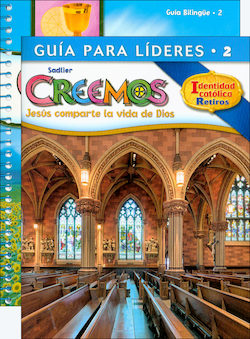 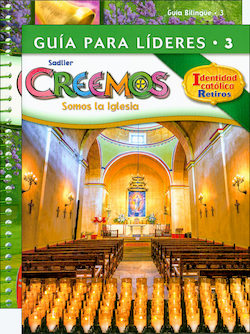 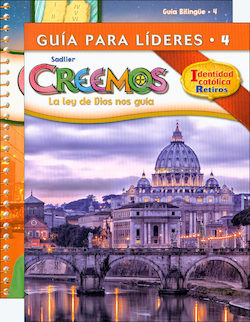 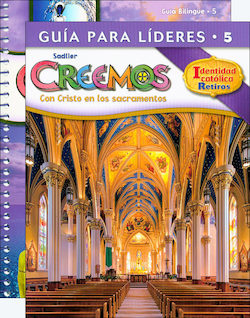 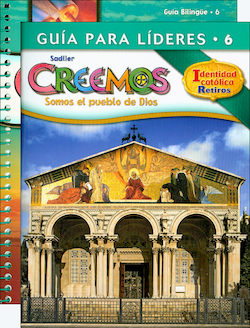 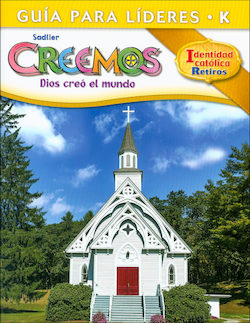 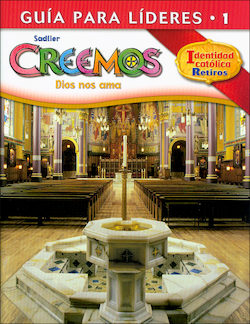 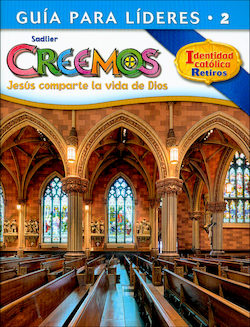 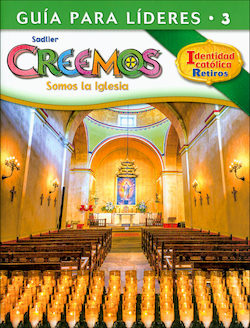 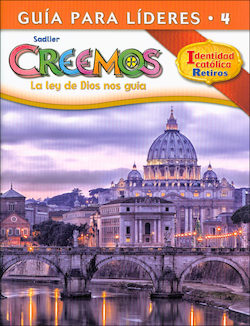 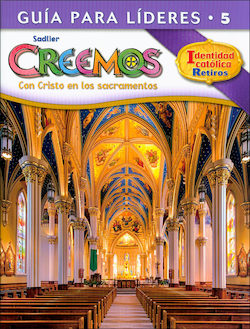 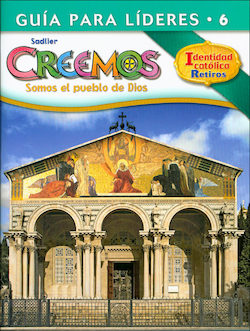 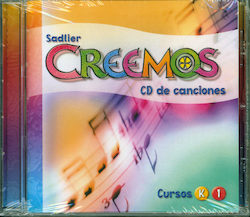