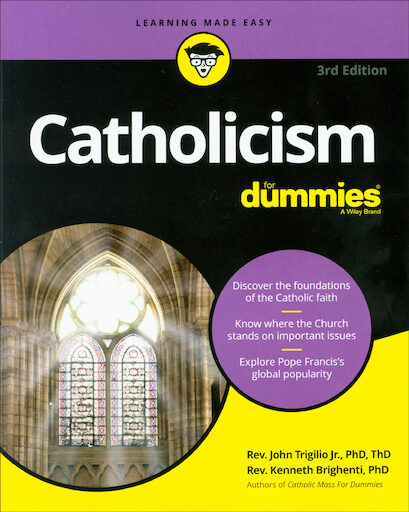 Out of print. No longer printed by the publisher.

A comprehensive and definitive guide to the Catholic faith. A casual, straightforward introduction to the ins and outs of the contemporary church. Explores the moral foundations of Catholicism, explores the sacraments and also covers the basics of Catholic belief, including the story of creation, the origin of sin, and even the end of the world.

New to this edition, the book covers the succession of Pope Francis, the "People's Pope," whose message of reconciliation among religions and focus on social issues like poverty and inequality have made him immensely popular, even among non-Catholics. Explains where the church and the Pope stand on important moral and social issues. Covers modern questions of moral importance to Catholics, like gay marriage, abortion, and the death penalty. Reveals what modern life is like in the priesthood. Written by the co-hosts of the popular weekly television program "Crash Course of Catholicism". 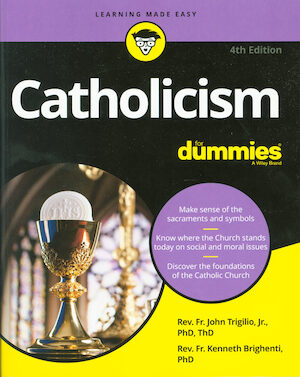 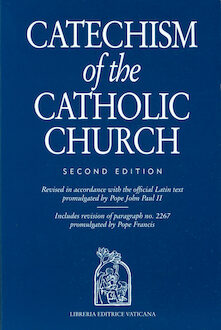 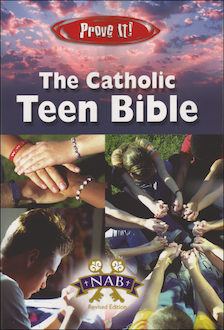 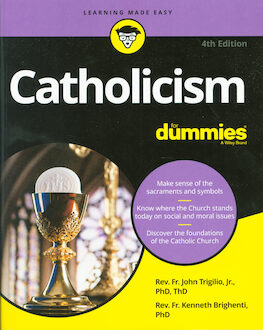